Skip to content Skip to main navigation Skip to footer

Sign up to have Stonegate North Villages eNews and Newsletters delivered to your inbox by sending an email to us. 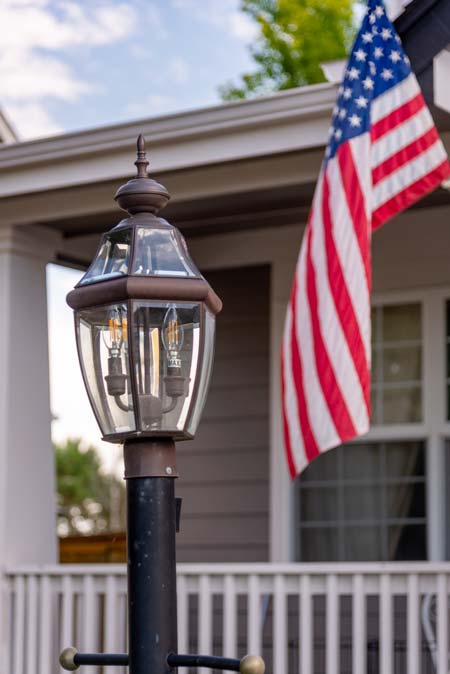